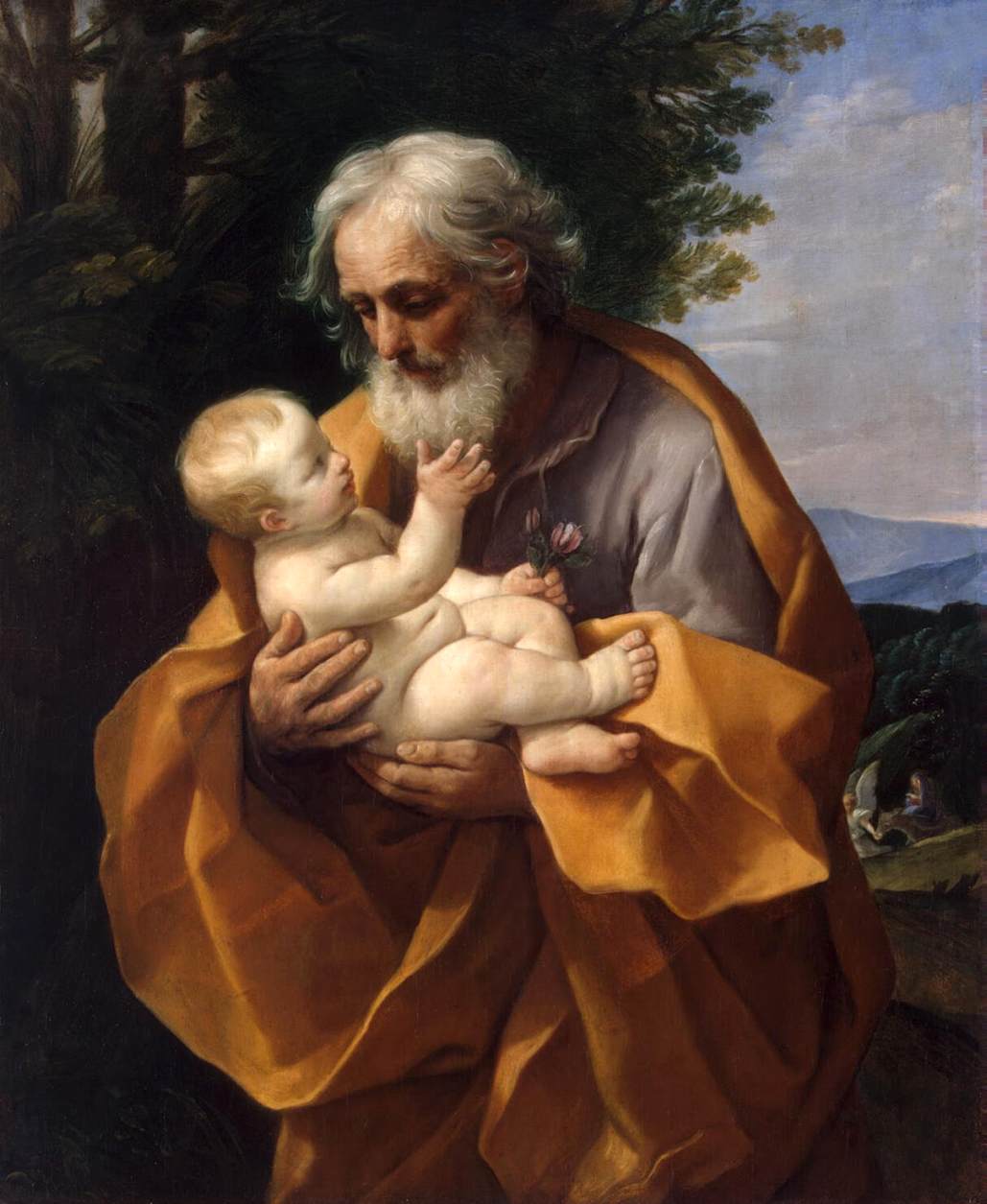 In the year 1863, the Little Sisters of the Poor, wishing to establish their Order in Spain, opened a house for the aged poor in the town of Barcelona, and placed it under the protection of St. Joseph, to whom they gave the title of Purveyor of the House. At first the Sisters, owing, to the smallness of the building, could only accommodate women. One day, however, an old man of eighty knocked at the door and begged to be admitted.

“But,” replied the Sister, “we are unable to receive men, for the house is too small.” The old man heeded not the reply, but declared he would not go away. “What is your name?” asked the Superior.

“My name,” said he, “is Joseph.” The Sisters looked at each other, the name struck them and, moreover, it was Wednesday, a day especially dedicated to St. Joseph; so they resolved to keep him. But how were they to do? the old man was covered with vermin, and they had no change of clothes to give him.

“Go,” said the Superior to one of the Sisters, “and see if you can beg some clothes in the town.” Whilst they were speaking, the house door-bell rang, and an unknown person left a parcel. On opening it the Sisters found, to their surprise, a complete suit of men’s clothes! The old man was overjoyed and the Sisters were still happier, and could not thank St. Joseph sufficiently for this mark of his protection. The house, under the auspices of the Holy Patriarch, has prospered ever since and, at the present time, affords shelter to two hundred old men, who end their days peacefully under the care of the Little Sisters of the Poor. Oh! how true it is that the name of Joseph brings happiness everywhere. 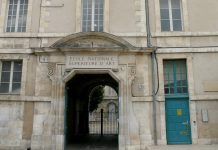 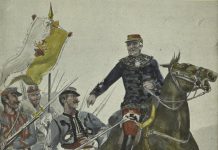 March 23: The Death of a Papal Zouave 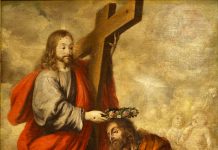 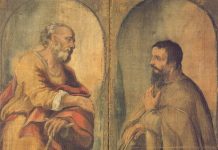 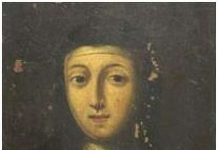