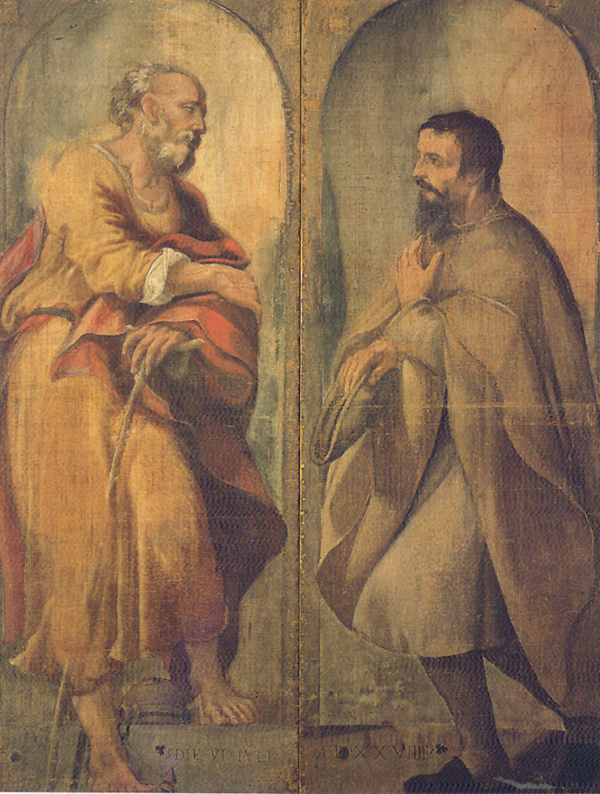 A zealous old priest, who for many years had the care of the homes in Paris for destitute youths, found it necessary to build a new chapel, as the old one could no longer accommodate the boys. The building was begun at the estimated cost of about 80,000 francs, and by the time it was completed the good priest had managed by dint of much labor and patience to collect the greater part of the money. There was still, however, three thousand francs owing. and the contractor threatened to take law proceedings unless these were paid in a fortnight. The poor old priest, frightened at the threat, threw himself on his knees before the statue of St. Joseph, and besought him to come to his assistance, commencing a novena at the same time for that object.

The days passed on but no one brought him a franc. On the last day of the novena, whilst kneeling at the feet of the statue, he was told some one was waiting to speak to him. It was a servant girl, who, giving the number and name of a street, said a lady living there wished to see him. The priest, supposing it to be a sick call, went at once, and found a lady who, far from looking an invalid, was the picture of health.

After the usual greetings, she said, “I have just come into a considerable amount of property, and wishing to show my gratitude to God by an act of charity, I made inquiries, and heard of you and the chapel you were building; do me the pleasure to accept this as your share of my good fortune”; and so saying she handed him three bank-notes of a thousand francs each. It was the exact sum the good priest needed for the debt to the contractor, and for which he had prayed to St. Joseph with such fervor and with such confidence. 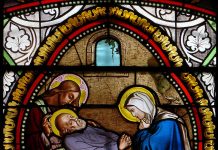 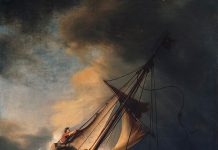 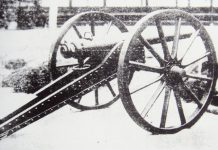 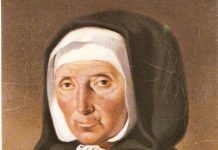 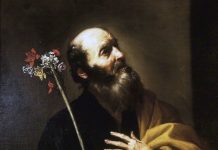